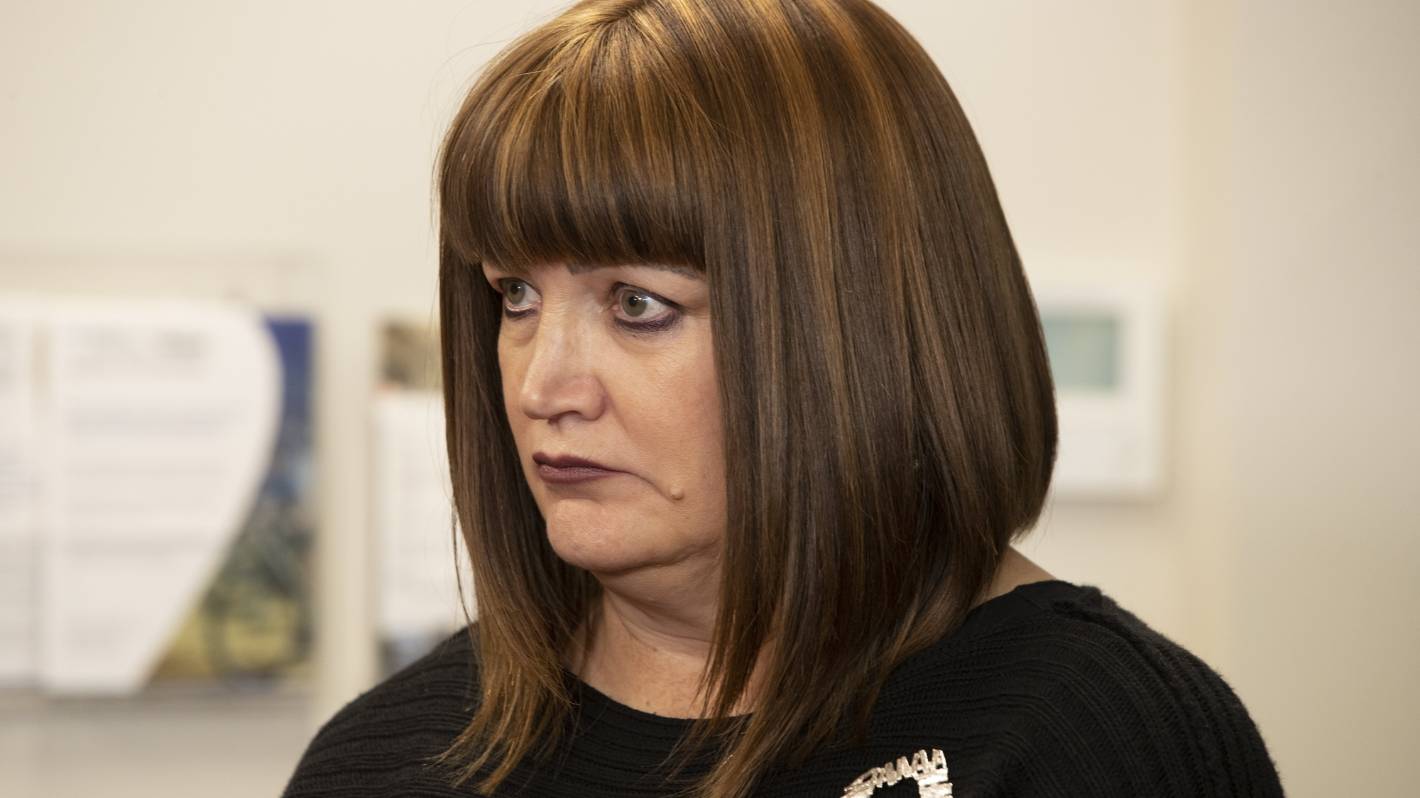 Cycling New Zealand and High Performance Sport NZ have apologized for the ‘unresolved trauma’ suffered by top cyclists, including Olivia Podmore, after a review of the sport’s high performance culture was published.

The review, which was prompted by Podmore’s alleged suicide in August, was released in Auckland on Monday. The press conference was moderated by Mike Heron QC and Senior Academic Sarah Leberman – who co-authored the report – as well as HPSNZ Chief Executive Raelene Castle and Cycling NZ Board Chairman Phil Holden.

He revealed that New Zealand’s top-level sport system needed a complete overhaul to address the “crippling” power imbalance between athletes and sports organisations.

The 104-page report provided a “direct look” at how Cycling NZ managed its high performance programme, detailing a culture of “medals before the process”, a lack of transparency and accountability around selection and recruitment, and an environment where gender bias is common.

READ MORE:
* Cycling review board calls for a reassessment of the basic underpinnings of New Zealand’s high performance sport system
* ‘Slave-like wages’ for cyclists are exploitation, says commissioner ahead of review
* Kereyn Smith set to take on new role with Cycling NZ as sport seeks to rebuild after brutal review
* Cycling review addresses a series of “worrying” issues in a high performance environment

Holden said it was “a very difficult document to read”.

“The very first discovery in this document, talks about the unresolved trauma from 2016 to 2018 [suffered by cyclists]. It shocked us. Obviously, Olivia was part of this group.

“So on behalf of Cycling New Zealand, I want to reiterate what I said last week to the Podmore family: I am sorry for this experience. We should have done better, we didn’t, and I’m sorry for your injury and grief.

“To others who are still affected: I also apologize. I’m sorry. As we seek to repair and rebuild from here, we would truly be open to some form of process to address this trauma.

Holden and Castle met with Podmore’s mother in Christchurch on Friday to discuss the report’s findings.

Holden insisted change is well underway at Cycling NZ, having appointed an interim high performance director to reset and reassess the environment, take a more athlete-centric view and make the selection process clear and transparent.

“We did not stand still. We have worked on a number of issues covered in the report. But we have much more to do.

Holden admitted his organization has a lot of work ahead of it to rebuild trust with athletes and stakeholders.

“I think trust is an issue for us as an organization. There’s no doubt about that. I mean, if I think about the last 72 hours and the number of leaks that have been leaked by our organization regarding information relating to to this report and Kereyn’s nomination, that tells me we have a problem,” Holden said.

“It also tells me that we need to aim our aspirations higher for a different model, and a higher model of trust than we want than we’ve ever had before. And that’s going to take a lot of hard work. From the collective, us as an organization.

“We want this to be the last survey on cycling.”

“I would like to acknowledge the grief and pain caused by the passing of Olivia Podmore. Our thoughts continue to be with her whānau and friends and we are truly sorry for their loss.

She appreciated the opportunity to speak to Podmore’s family.

“HPSNZ is sorry for the continued pain the Podmore families are facing in coping with their grief, and we once again send our deepest condolences. It is important for me, like Phil, to recognize the unresolved injuries and trauma for the incidents that occurred in the cycling high performance program in 2016 and in the 2018 Heron report.

“Especially anyone who feels they haven’t received the support they need to address these issues. I’m sorry that people are still suffering from trauma and we will do everything we can to support them in the future.

Castle said HPSNZ would reflect on the findings of the report and agree an action plan for cycling and other national sporting bodies.

“A series of key intervention areas have been identified by the report. We will reflect on this in the context of our current strategy and agree on an action plan. HPSNZ has made positive progress together without any NSO partners to support athletes through wellness initiatives, but we know we still have a lot to do.