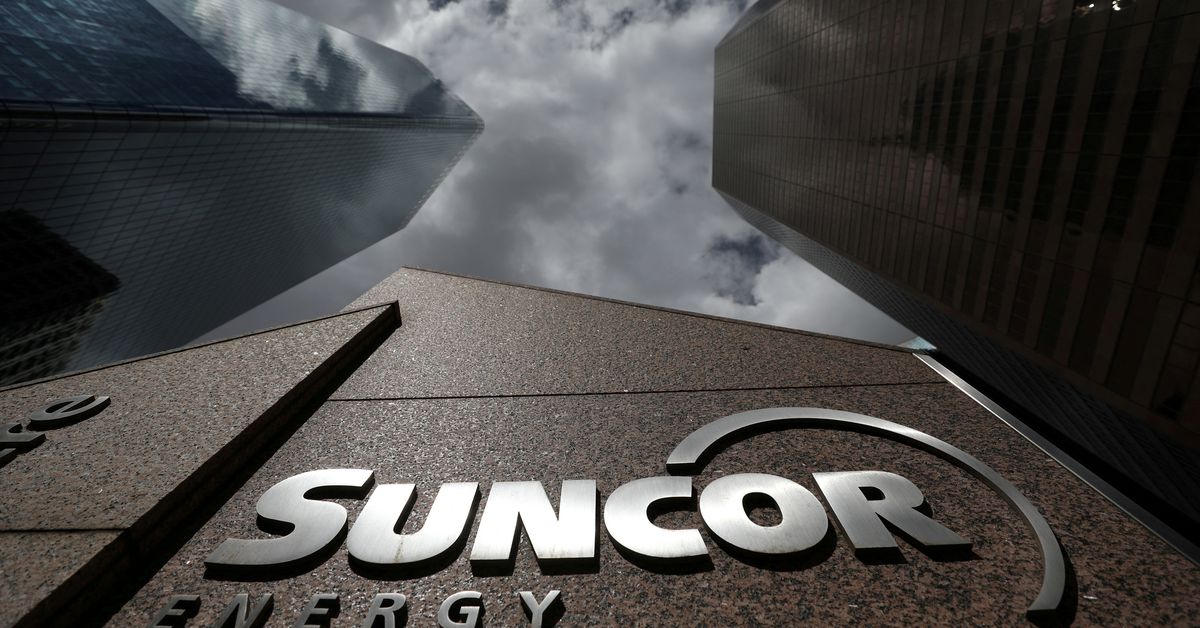 The Suncor Energy logo is seen at its headquarters in Calgary, Alberta, Canada, April 17, 2019. REUTERS/Chris Wattie

July 18 (Reuters) – Suncor Energy Inc (SU.TO) said on Monday it has reached an agreement with activist investor Elliott Investment Management to launch a strategic review of its downstream business and consider alternatives, including the sale of the unit.

Canada’s third-largest oil producer has also named three new independent directors, two of whom will sit on the company’s search committee for a permanent CEO.

Suncor has come under pressure from Elliott over its operational and safety record. The investment firm urged the company to recruit new directors and undergo a management and strategy review. Read more

Earlier this month, Mark Little stepped down as CEO, a day after a worker died at a Suncor site in northern Alberta. Read more

It was the fifth death at a Suncor site since 2019, when Little became CEO, and the thirteenth since 2014, by far the worst safety record among Canadian oil producers. Read more

Suncor said it will provide an update on the downstream business strategic review in the fourth quarter.

Reporting by Ruhi Soni in Bengaluru; Editing by Maju Samuel