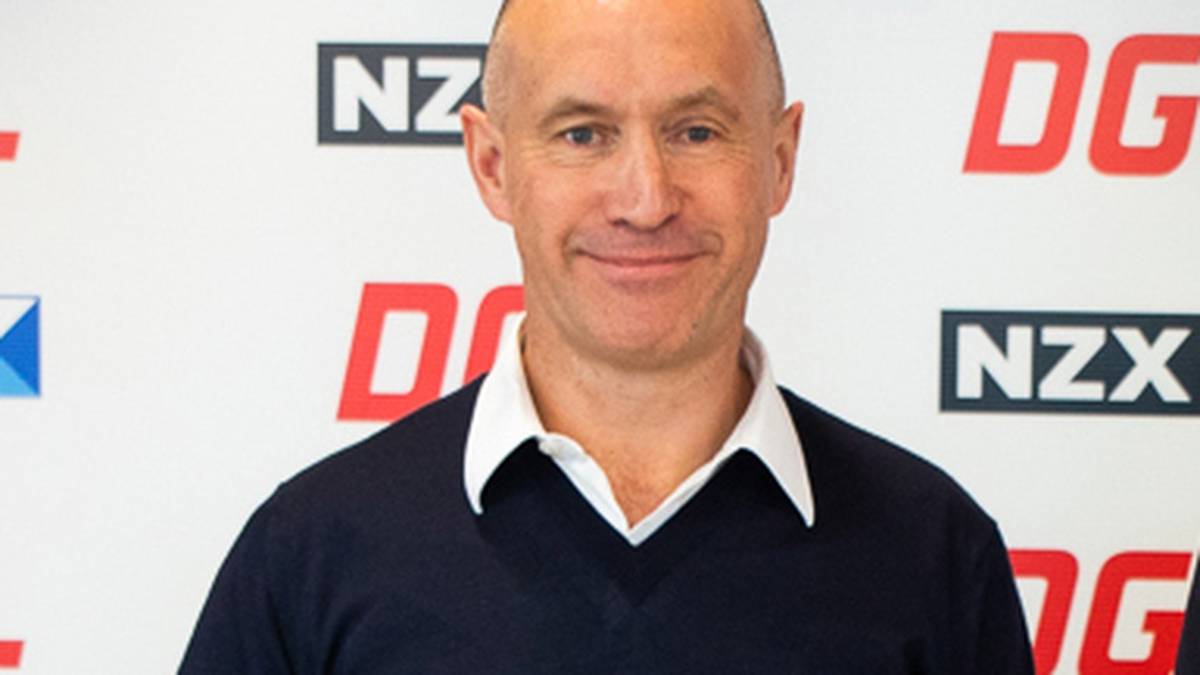 Simon Henry at the launch of DGL trading on the NZX. Photo / Provided

DGL Group has announced it will appoint a consultancy to conduct a “thorough and independent” review of its culture after its chief executive, Simon Henry, called celebrity chef Nadia Lim “a bit of a Eurasian fluff”.

The company’s compensation committee would come up with a plan to implement “a balanced scorecard approach to assessing at-risk compensation.”

The target date for implementing the approach was July 1.

The Australian chemicals company, 57% owned by Henry, a New Zealander, said in a statement to the ASX that it was “committed to ensuring that respect for diversity and inclusion is firmly embedded in the culture of the DGL group at all levels”.

The ASX and NZX-listed company’s board said it had previously called Henry’s comments offensive and unacceptable.

They were also inconsistent with the cultural values ​​expected of an organization like DGL, the board said.

The company was committed to ensuring its adherence to ESG principles aligned with market expectations, the ASX statement said.

“To this end, the Board has begun a process leading to the appointment of an appropriate consulting firm to conduct a thorough independent review of DGL’s culture and recommend any necessary changes to ensure that the culture reflects the key values.”

The statement said Henry apologized to Lim, the board, employees and, by extension, all stakeholders for his remarks and “the board acknowledges its sincere regret.”

Henry understood the importance of his own conduct in setting standards across the company, he said.

“He fully supports and will participate in this board initiated process.”

Henry is Executive Director of the Board of Directors, as well as Managing Director of DGL.

Last month, Henry slammed My Food Bag for including a photo of Lim in its flyer, calling it “Eurasian plushie”.

He claimed his “cleavage” was displayed to distract from the company’s underperformance.

Six days later, Lim confirmed that she had received an apology email from Henry.

“It came with an offer for Nadia to call him which was not acted upon,” Lim’s spokeswoman Deborah Pead said.

While Henry had claimed to have called the celebrity chef on several occasions, “Nadia’s phone records will confirm that she neither received nor missed a call from him”.

In an Instagram post, Lim, who was initially reluctant to speak out about the incident, explained why she decided to change her mind and speak out against Henry’s comments.

She referenced a conversation she had with a young Asian woman and the pain she remembered seeing in her own father’s eyes over earlier racist incidents.

She added: “It hit me yesterday when I was sitting across from a young woman of Asian blood, like me, on the plane and we both smiled at each other.

“Then what came over me was a feeling of sadness as I started to think about how she might feel reading or hearing comments like that and how, over time, that could potentially be so damaging to someone’s self-confidence and sense of self-worth.”

Prime Minister Jacinda Ardern said Henry’s comments not only did Lim a disservice, but would be insulting to all women.