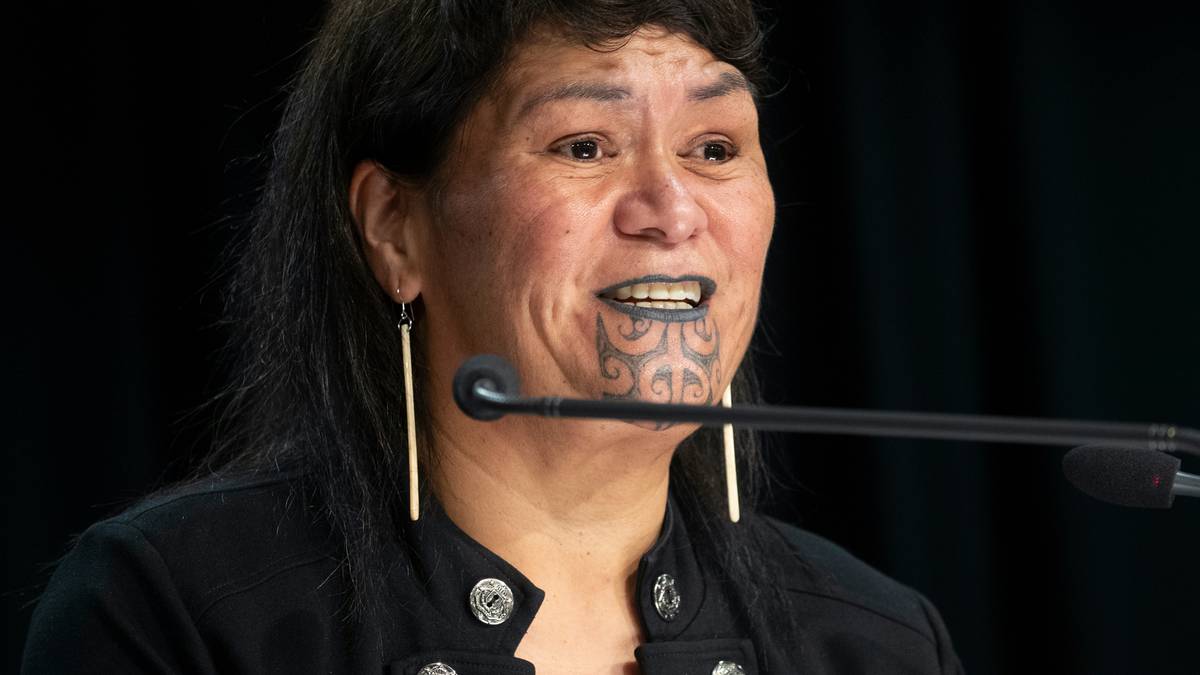 The Ministry of Environment is reviewing the process which saw Minister Nanaia Mahuta’s husband and two members of his extended family appointed to a five-member task force.

The family members were appointed to a Māori advisory rōpū on waste management, which sought a Mātaraunga Maori framework on waste. This involved research using traditional Maori knowledge and its applications to waste management.

No minister was involved in the appointment, the Mahuta family connection was revealed from the outset and extensive advice was sought before the appointment.

The five members named to the group include Mahuta’s husband, Gannin Ormsby, and two other Ormsby family members, husband and wife, Tamoko Ormsby and Waimirirangi Ormsby. Mahuta was described as the couple’s aunt in another contract request. The group had two other members, Teina Boasa and Jacqui Forbes, who were not relations.

The existence of the review was revealed in a written response to a parliamentary question to National Civil Service spokesman Simeon Brown by Environment Minister David Parker.

Parker said he was told the ministry “identified the group members based on their expertise in waste reduction and circular economy initiatives, and ministers had no involvement in the selection process. “.

He said the department was “reviewing the internal process that was followed” and expected the department to provide him with “an update on its findings and identified areas for improvement.”

Brown said that “the fact that the Department of the Environment is conducting an internal investigation into the appointment of three members of Mahuta’s family to a five-member litter task force justifies why it is important for National to ask questions. on this appointment process and the perceived conflict of interest that exists”.

Mahuta’s office pointed to a previous office statement on contracts with family members.

Parker’s office said the procurement documents included full disclosure of potential conflicts of interest, and that all payments for the work were at standard market rates and expenses were pre-approved.

The ministry also sought advice from the Public Service Commission before the contracts were signed and it was expressly understood that the arrangements might need to be reviewed if Mahuta were to take on any ministerial responsibility for waste in the future.

Regular meetings have also been held to discuss potential risks and mitigation measures as they arise.

Prime Minister Jacinda Ardern said she was confident the government had followed advice on potential conflicts as set out by the Cabinet Office.

“We are sticking closely to Cabinet Office guidelines, as all governments are expected to do and those guidelines have been followed,” Ardern said.

“I am satisfied that the advice was followed,” Ardern said.

Brown said he expects the results to be released when the department concludes its review.

All contracts had been awarded in accordance with public procurement rules.

Brown said the existence of the review justified his asking questions.

“National will continue to ask about these issues,” he said.