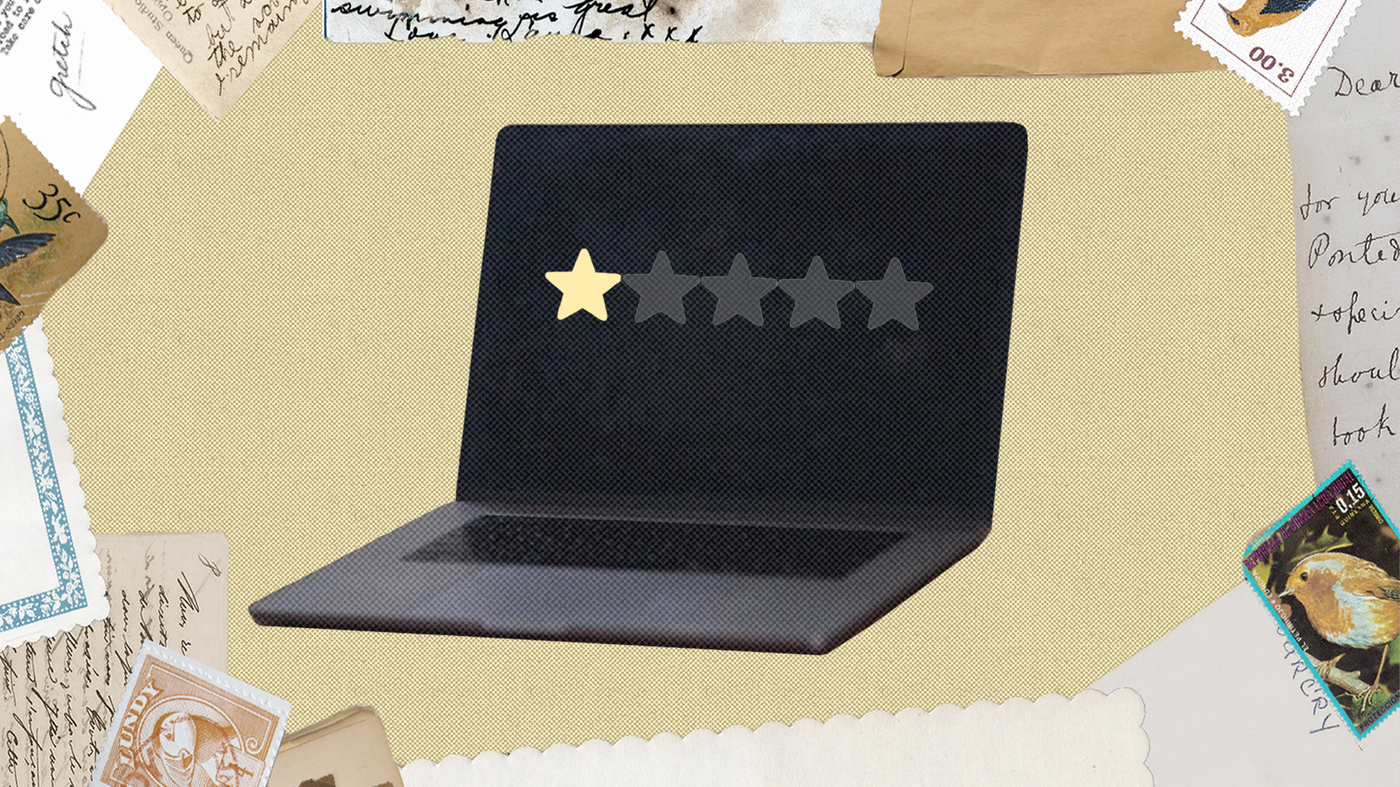 My colleague posted a bad review about me! Should I tell our boss? : Life Kit : NPR

Need great advice? Look no further than Dear Life Kit. In each episode, we pose one of your most pressing questions to an expert. This question was answered by Shanita Williams, career coach, HR professional and author of Feedback Mindset: The Key to Unleashing and Unleashing Your Full Potential.

My colleague and I are secretaries in a medical practice. We have been working together for over a year and I considered her a friend. But a few days ago I received a text from an unknown number with a screenshot of a review that said I was rude to patients and she was kind and compassionate. The text was also sent to our supervisors.

The next day, I had to work from his office. When I logged in, I found proof that she had created a fake email address and written the review. I confronted her and she denied it, but the next day the review was taken down. Should I tell my supervisors about his sneaky mischief, or should I just move on? — Enemy of the front office

There’s a lot to unpack here.

The first thing I appreciate is that you had a conversation with your friend. If you’re enjoying a relationship, it’s important to have that difficult conversation that many people avoid.

First, try to give your relationship the benefit of the doubt. Ask yourself: what else do I not know about this scenario that I should consider? For example, if you were sitting at his computer [and able to access this level of information], maybe others also used the computer. Sometimes our emotions overwhelm us so quickly that it’s hard to grasp all the facts.

Second, it is important to report this incident to your supervisor since he has already been made aware of the situation. If your friend didn’t write that email, then who’s breaking into the office computers? At this point, we are talking about a security problem, which supervisors must be aware of.

You also need to acknowledge your feelings. If you’re feeling betrayed or saying, “I don’t think so,” it’s important to have that conversation with your co-worker, especially if you value the relationship or want to end the relationship. You might say, “You know, I can’t get this scenario out of my head. And I feel like our relationship broke up because of that.

Then, keep the space open to dialogue. You may find yourself in a situation where you decide to end the relationship. But then you may have a situation where the person is fighting for your friendship. They might say, “What can I do? How can we fix it and get out of here?

When you’ve exhausted all possibilities — you’ve held people accountable, you’ve had difficult conversations with your boss and that person — recognize that you’ve done your part. And celebrate the fact that most people could have ignored the situation – but you showed you care.

Listen to Shanita Williams’ full response in the audio at the top of the page or at Apple podcast and Spotify. Have a question for Dear Life Kit? Share it anonymously here.

Kit Love Dear Life? you can catch us on NPR’s Instagram in a weekly reel.

How to protect your business from cybercriminals?