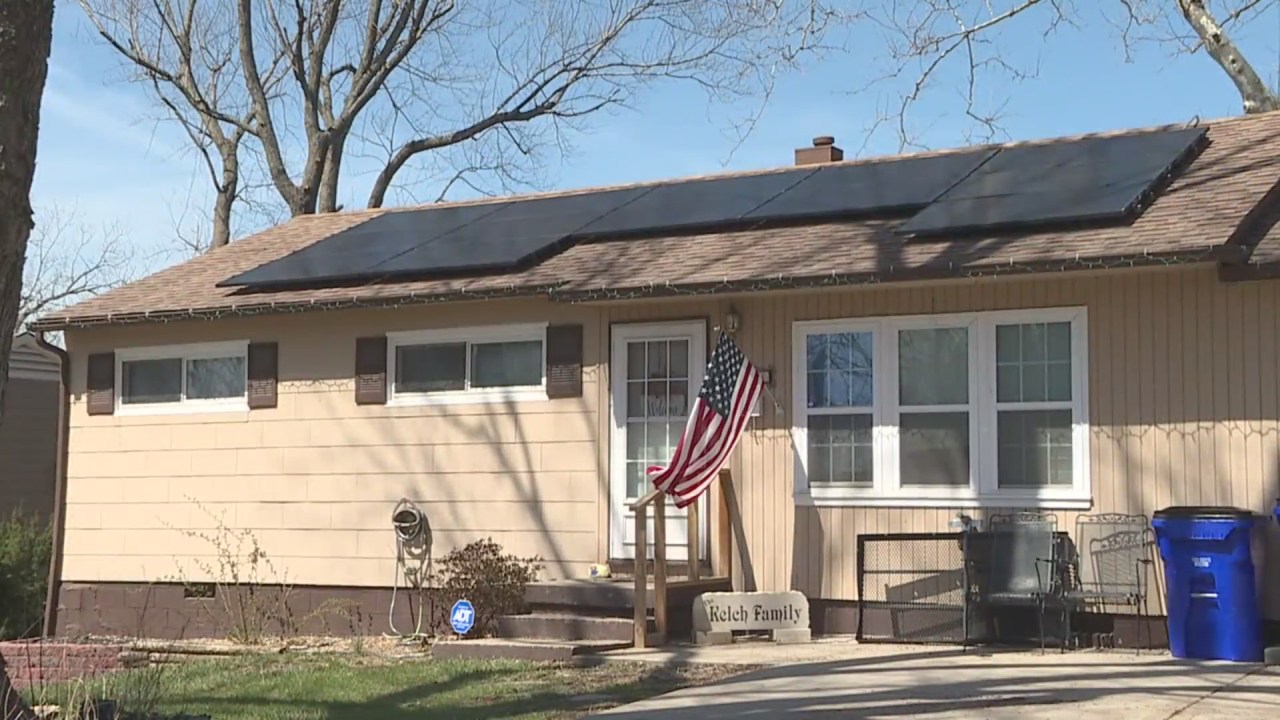 KANSAS CITY, Mo. — Richard Kelch Jr. thought installing solar panels would pay off in the long run. But since Powerhome Solar installed them, it has had more problems than benefits.

Now, the Missouri Attorney General’s Office is investigating the company.

Almost a year ago, last May, Kelch signed a contract with Powerhome Solar to have solar panels installed two months later, in July. The company did not install them until September.

But the red flags really went up when he noticed his energy bills hadn’t gone down.

KC woman pays $3,000 to fake property manager who was scammed outside her home

“I’m sitting here, and I noticed our bill, our bill is the same,” he said. “Like why is it always the same thing?”

All the while, he was also getting bills from the panels themselves.

Kelch finally paid double. He also noticed that the panels were not working properly.

“I don’t even think it’s calibrated correctly because it doesn’t produce the power or the amount of energy that it advertised,” he said.

Schmitt’s announced Thursday that its office has launched an investigation of Powerhome Solar for alleged violations of consumer protection law.

His office released the following statement:

“The Civil Investigation Request, which functions like a subpoena, compels the company to provide information about its sales tactics, marketing strategies and consumer communications.

“Missouri residents who have a complaint about a business are encouraged to file a complaint with the Missouri Attorney General’s Office by calling the Consumer Protection Hotline at 800-392-8222 or submitting a complaint online at ago.mo.gov.”

FOX4 has contacted Powerhome Solar about the Attorney General’s announcement. A company spokesperson said: “Powerhome does not comment on ongoing investigations. We take the satisfaction of our customers to heart. »

The company commented on Kelch’s issue, saying, “There was a delay in getting his system up and running due to miscommunication with his utility company and the city. Meanwhile, Powerhome has been paying Mr Kelch’s loan repayments since October.

Kelch said the company’s refunds were helpful, but the ordeal hurt his credit. He also said he just wanted his solar panels to work properly. He advised people interested in solar panels to do their research before jumping in.

“I would definitely not recommend Powerhome Solar to anyone in my family or friends anymore,” he said.