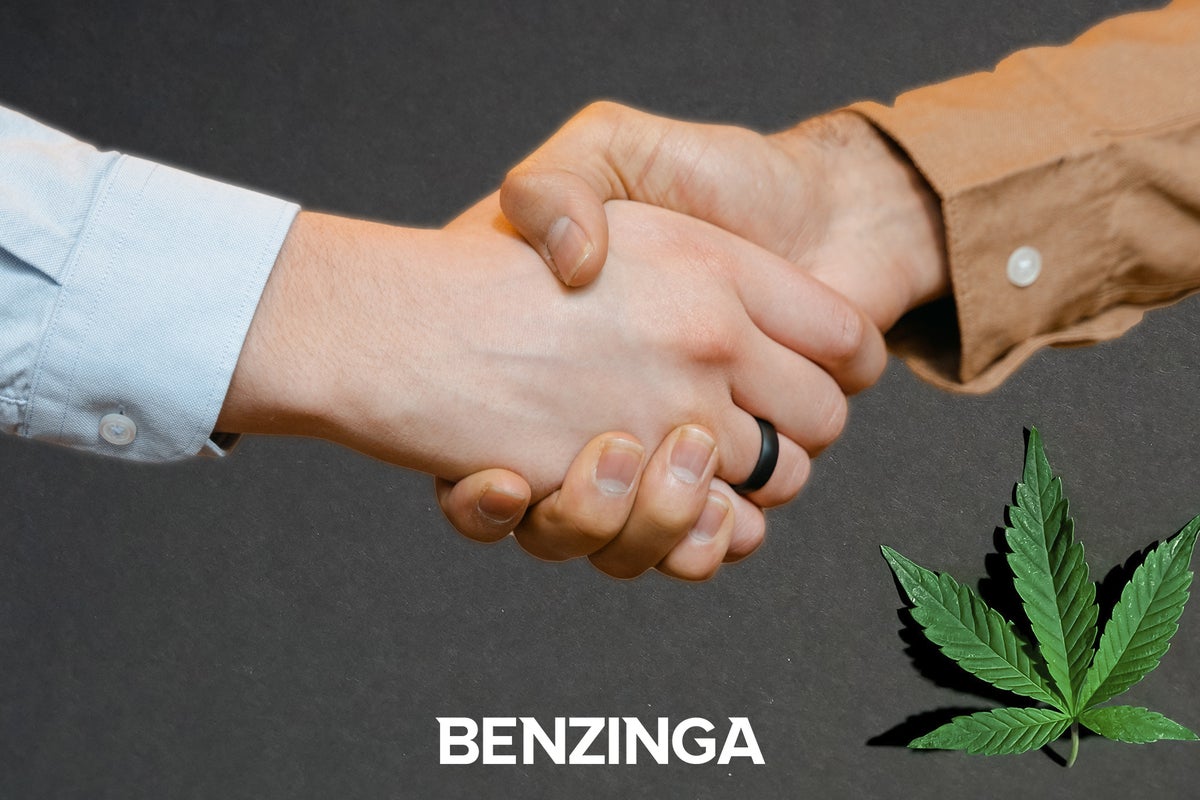 After both sides asked the court to put an end to the case, the American judge Edgardo Ramos dismissed it on Monday.

Cointreau initially accused Canopy of using Quatreau, “in order to unfairly capitalize on the goodwill and reputation of the Cointreau brand”, adding that “(the) defendants’ deliberate actions will not only confuse consumers as to their affiliation with plaintiffs and the Cointreau brand but will blur the exclusive association enjoyed by plaintiff between Cointreau and a single source of orange liqueurs.”

Canopy, based in Smiths Falls, Ont., said in a New York court filing on Sept. 21 that its Quatreau brand “has not infringed any trademark applicable under federal or state law” and does not is not “similarly confusing” with Cointreau’s trademarks and name and has not diluted it.

In addition to seeking the profits Canopy made on the products bearing the allegedly infringing marks, including court costs and attorneys’ fees, Cointreau sought a permanent injunction to restrain Canopy from infringing its marks and use any word, term, name, symbol or device on any product that may cause confusion.

The view of Canopy’s financiers and analysts

Meanwhile, Canopy Growth was one of the top three Canadian companies to report profits in May, despite a 5% decrease year-over-year in net revenues which amounted to C$520 million ($408.15 million) in the fourth quarter ended March 31, 2022.

Cantor Fitzgerald analyst Pablo Zuanic says in his recent memo that the Cost-cutting measures and the company’s efforts to move away from value in the domestic recreational sector should help the company achieve its goal of positive EBITDA in fiscal 2024. However, he noted that “more clarity on the pace of cash burn” would help the cannabis company.

Fitch Ratings downgraded Canopy Growth, adding that it ishighly doubtful that Canopy can improve on EBITDA trends to break even in operating cash flow in fiscal year 2025 (by March 31, 2025) as previously anticipated by Fitch, and creates greater uncertainty about the sustainability of the capital structure,” reported Marijuana Business Daily.

Fitch said their decision reflects substantial market share losses in the Canadian cannabis market as well as execution errors and challenges with the company’s cultivation strategy.