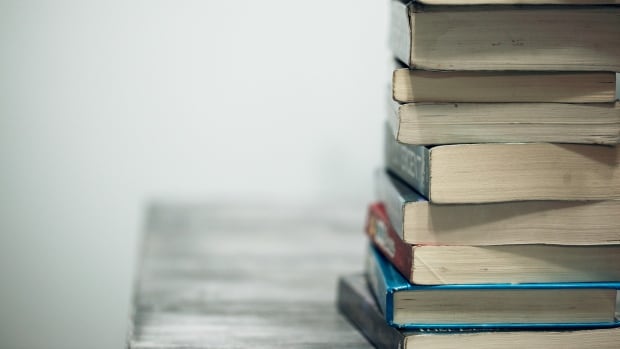 A publisher in Brazil, called Editora Carambaia, recently mounted the most unusual marketing campaign. They teamed up with a teacher who is doing an amazing job at a local prison helping inmates form a book club.

Carambaia then began donating a wide variety of books to the prison. This book club helped inmates develop their analytical and communication skills. And a surprising idea emerged: detainees read 9 times more books than civilians. Thus, together with the National Council of Justice, the publishing house Carambaia has created a program called The Prison Reviews.

The publisher did something that had never been done before: they turned prisoners into book reviewers. Because inmates were avid readers, they were encouraged to write book reviews. They had 30 days to read a book and then submit a review to be evaluated by a committee.

These reviews have proven remarkable and insightful. So much so that Carambaia turned these criticisms into an advertising campaign.

Reviews have been used in magazine ads, social media posts, radio ads, bookstore posters, and even bookmarks and stationery. Videos were also created so that inmates could deliver their criticisms on camera, and a mini-documentary was posted on YouTube showing how participating in the project had enriched their lives.

The Prison Reviews program not only helped improve inmates’ reading and writing skills and provided the Carambaia publishing house with an innovative advertising campaign, it did something else. Each well-written review would reduce an inmate’s sentence by four days. It fueled inmates’ passion for reading, it gave them dignity, it gave them hope, and it showed the outside world that marginalized people have a voice.

As someone said, the Prison Reviews project allowed inmates to rewrite their destiny.

For more stories from Under the influence, click or tap the play button above to listen to the full episode. Find more episodes on the CBC Listen app or subscribe to the podcast.