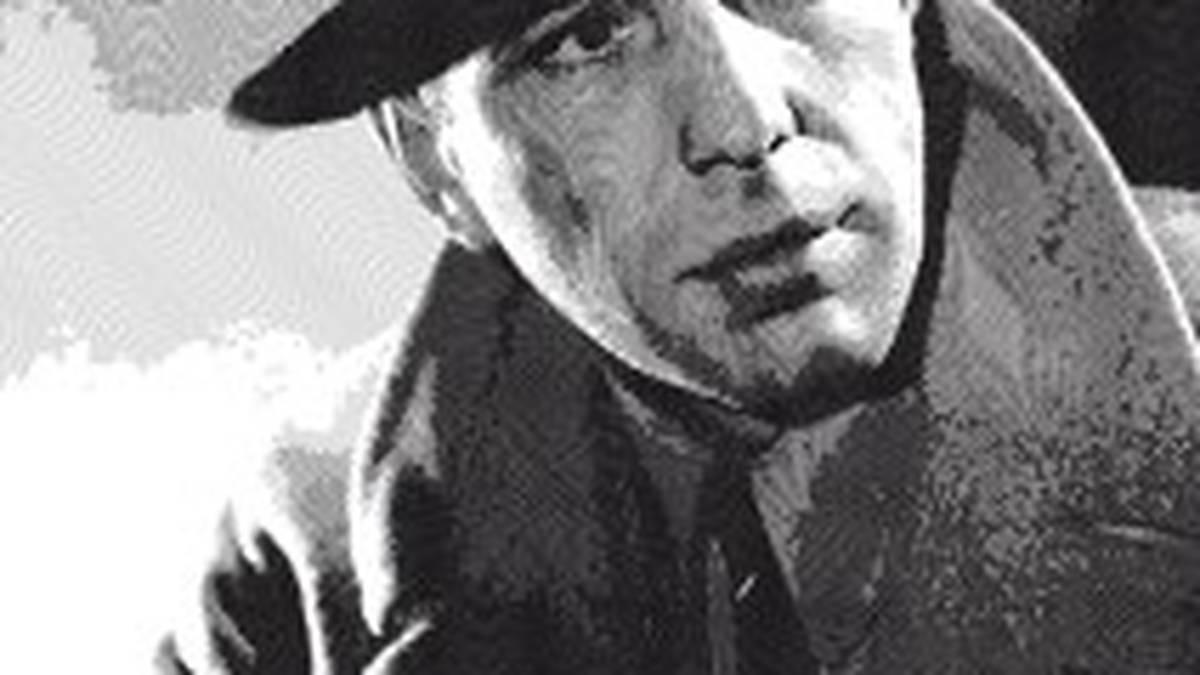 The Great Sacrifice of Humphrey Bogart by Kevin Ireland.

Surprisingly, author Kevin Ireland’s new book is his 23rd collection of poetry; quite a feat! Infused with wit and intelligent observations, it also embodies the best elements of this New Zealander’s writing style. From the opening work, the sardonically titled Best Poem, to the remarkable verses that follow, including Perfect Strangers, Read at night and Small gestures, it is a collection on the small delights and the strange coincidences that life brings to us. Nowhere is this better done and more entertaining than in the main poem which exploits the narrator’s chance encounter on a long-haul flight with a man with the same name as an important character in Bogart’s classic film. -Bergman, Casablanca. It is always the meditations and esoteric ideas of Ireland that captivate. Roll on the 24th collection, I say.

Paparoa Holman is another classic New Zealand author and his latest collection of poems is a succulent and long-awaited medley of the best of his poems. From the start (Night) to the most recent (Child labor) and the beloved (As tall as a father), the work collected here spans five decades and speaks to pivotal events in New Zealand’s recent history. This anthology is a must-have for anyone who adores the writing of Paparoa Holman or wants to familiarize themselves with his larger work.

In its new incarnation, the New Zealand Poetry Yearbook is a poetic treat. Published annually (rather than semi-annually as was the case under former editor Alistair Paterson), the collection of contemporary poetry spans 350 pages of fabulous poems, essays and reviews. This time the star poet is a rising star of local literature, Elizabeth Morton, winner of the 2013 Emerging Poets Competition, shortlisted for the 2015 Kathleen Grattan Prize and about to have her first full collection, Wolf, published. The Directory beautifully presents this surprising new voice with 20 fresh poems and a full interview. Reading the poem, Reincarnation, you will be blown away by the magical words and images of Morton. Equally impressive offers come from well-known poets such as Stu Bagby, Johanna Emeney, Sue Fitchett, Olivia Macassey and Michael Steven, as well as new names such as Iva Vemich. While Janet Charman, Lisa Samuels and Bryan Walpert offer a triptych of insightful essays. The result is one of New Zealand’s best literary journals.

THE ATOMIC COMPOSITION OF THE SIMILAR SOLID by Shane Hollands (The Back Shed Press, $ 20 from freakymeat.co.nz)

This is the fourth collection from veteran performance poet Shane Hollands. It is a book about man’s tiny place in the universe. We are stars, oxygen and feathers, guns: here is a work formed by mixing strong rhythms, street-dialect and striking imagery. Take, for example, the wonderful poem Slow Cooking in the Ghost Kitchen, which begins with ‘banged with scars to prove it / set in the dangerous kitchen / the trap in all its shattered glory’. It is poetry for the page and the stage; read and then catch Hollands in performance.