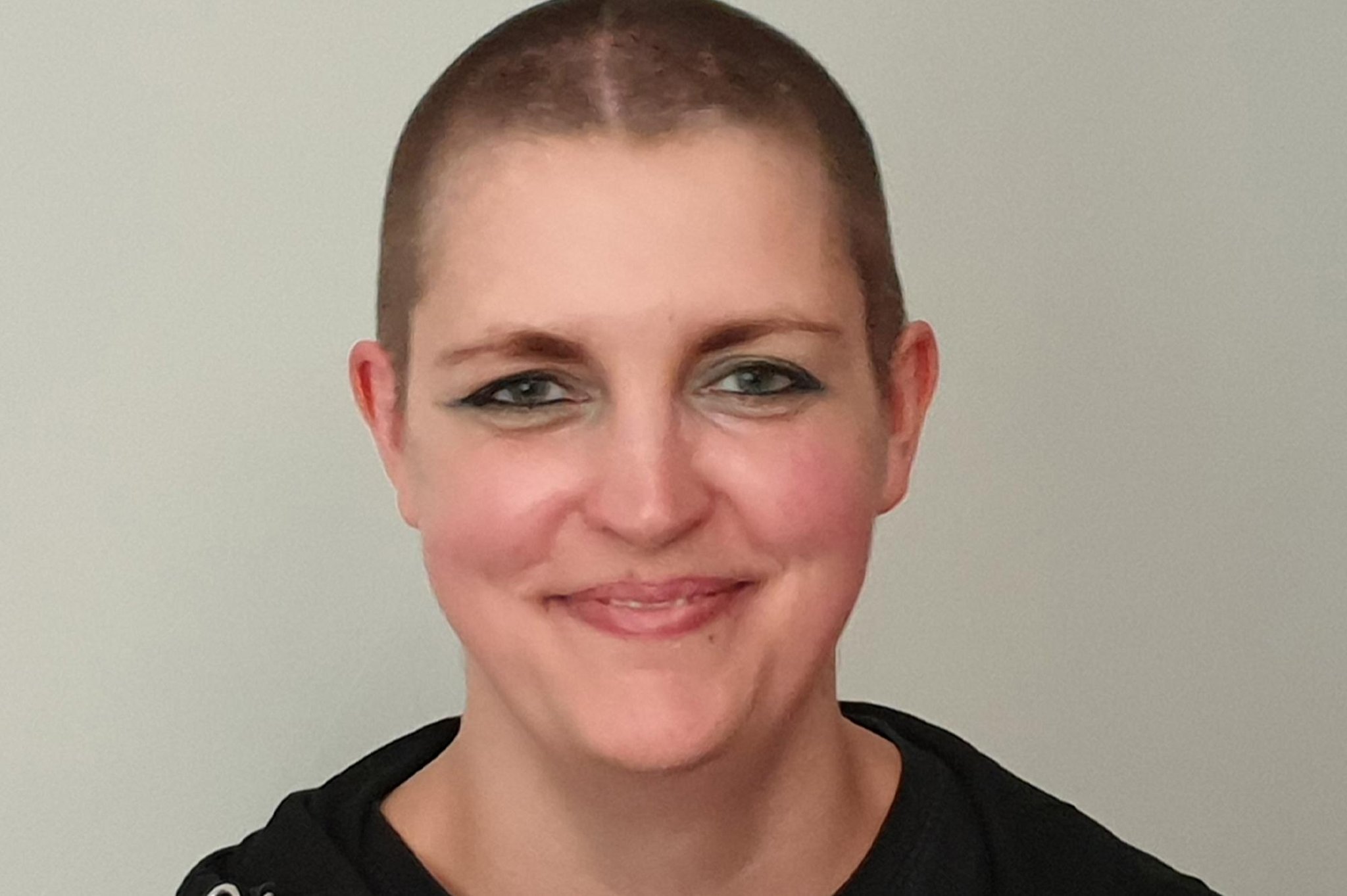 One of the joys of news is being able to read it and then reread it immediately. Sometimes I do this just to relive the experience of the story, and sometimes to chew on an imaginary pencil and ask “How did you do this?” These two collections are the ones where I was flipping through continuously. Lynda Clark’s work is ironic and cerebral; Iphgenia Baal is hot-tempered and visceral. The short story can be more than one thing. The two, in a different way, are â€œconcept albumsâ€, where the same preoccupations, even the same images are repeated. They feel organized rather than just collected, and that’s commendable.

Lynda Clark’s title is well chosen because it combines two kinds of ambiguity. There is the dreamlike realm of dreams alongside the scientific but strange realm of quantum science. The stories reflect this. In the eponymous work, the final proposition is that dreams are a means of accessing the parallel universes of Everett’s multiverse theory. “Ghillie’s Mum” is a gem with the wonderful opening phrase “When he was a baby, Ghillie’s Mum was primarily an orangutan”. It’s almost a callback to the metamorphosis of the Roman poet Ovid with his changing way of exploring what the human being is. Many of the stories here are what I would call â€œvanityâ€ stories, in that there is more than a hint of Borges to their confusing and speculative nature. So we have a man whose wife becomes transparent, an attempt to clone whiskey and another clone in “Blanks” learning to be their “Original”. (There is also a strange recurrence of dogs).

Register now to our daily newsletter

The newsletter i cut through the noise

But a better comparison than Borges would be contemporary writers such as China MiÃ©ville, Robert Shearman, and Andrew Crumey, who pull off the trick of investing emotion in fake and fake. There is a lingering death in these stories, most horribly in â€œDead Men Don’t Count,â€ which is almost zombie horror, but strays from what you think. Prose is elegantly invisible, as it does not need to draw attention to itself and distract the reader from ideas, although there is use of the second person – the â€œyouâ€. both intimate and accomplice and distant – which is almost a signature. It is a remarkable book by a very interesting writer. One story has the line â€œthe labyrinth itself is skeletalâ€ (and yes, there is a minotaur in the story) but that seems to sum up how it puts hard lines and then slyly erases those boundaries. This is an overwhelming collection, and yet the sensitive chords are discreetly stretched.

Dreaming in the Quantum, by Lynda Clark

Iphgenia Baal is a writer whose work has long intrigued me since I read The Hardy Tree, her book on Thomas Hardy, Cemeteries and How London Moves and Escape. This new collection of her fiction, I hope, will make her better known in what passes as â€œthe literary establishmentâ€. If the book has a signature line, it comes in “Married to the Streets” where the protagonist says, wearily, “But who said London was supposed to be friendly?” It works because there’s a nauseous romance in a litany of names just before it. â€œLondon Eye, Gherkin, Crossrail, Shard, Westfield, Westfield, Walkie Talkie, Olympic Village, Cheese Grater, Razor, New Spitalfields Market, Taylor Wimpey, British Land, Foxtonsâ€¦ Of course I was having a bad timeâ€. The men in a provocative book called Man Hating Psycho are not the kind of monsters we might recognize, for example, in Bret Easton Ellis’ America Psycho. It is their uselessness rather than their perfidy that stands out most. But Baal is certainly not giving women a free pass. In ‘Pro Life’ she writes: ‘Although many of us are teenage girls, we were decidedly ill-versed in teenage behavior. ”

Unlike Clark, Baal is more experimental in terms of form. It seems important that if his collection begins with a sort of homage to the Grimm brothers, Baal opens with a story – titled â€œChange :)â€ – which is built around the mobile phone groups. Other stories include Medieval English (or Medieval False), a story titled “Line” where the reflections on the lines (lifeline, bee line, main line and many others) are typographically asymmetrical on the line. page. Additionally, she has a fondness for characters who are only identified by an initial and a dash. There’s a little nod to Iain Sinclair – a character’s new push leaves her waiting for coffee with the great psychogeographer – but there’s a real sense of Sinclair’s influence. As she writes, “It was as if all the bullshit everyone had had to put up with over the past three decades was laid bare and what was on display was old London, unchanged, untouched, unmatched, full of crime, a poltergeist on every corner. There is also a character who is definitely not Boris Johnson, despite the conclusions you might jump to.

While stylistically different, these two books explore major issues, from toxic gentrification to unintended consequences of technology, how to demean and how to empower. As such, they both prove that short fiction still has relevance and, more importantly, beauty.

Dreaming in Quantum and Other Stories, by Lynda Clark, Fairlight Books, Â£ 8.99

A message from the editor:

Thank you for reading this article. We depend on your support more than ever, as the change in consumption habits caused by the coronavirus is having an impact on our advertisers.

The Man Who Hates the Psychopath, by Iphgenia Baal