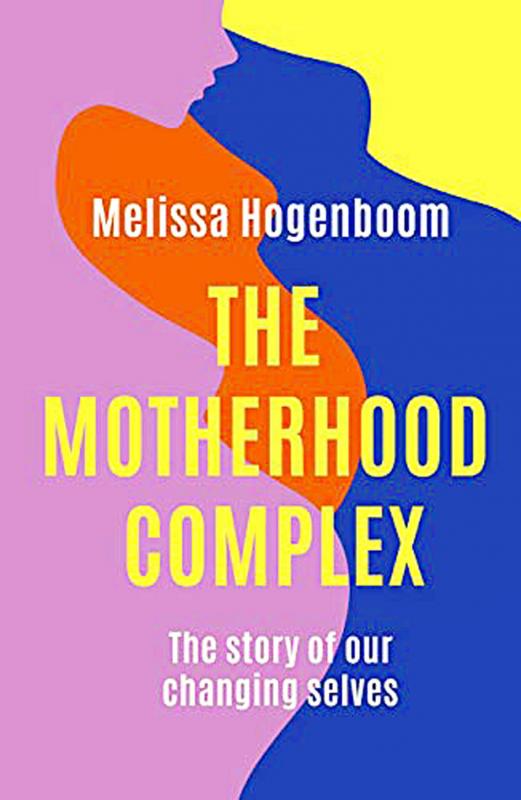 Eliane Glaser, Pragya Agarwal and Melissa Hogenboom offer stimulating answers to the contradictions of so many parenting guides

The theme of the indignities of post-feminist motherhood is always fresh. And yet, the past year seems to have made the injury more acute than ever. Motherhood: A Manifesto by Eliane Glaser has already generated profuse media coverage for claims that “motherhood is the unfinished business of feminism” and “the cult of the perfect mother must end.”

Who would disagree with these statements? But these things need to be said loud and clear, especially when â€œpandemic amplifies stigma against working mothers,â€ to quote a typical recent headline.

And yet, what are the proposed solutions that weren’t already proposed decades ago by, say, Betty Friedan or Simone de Beauvoir, both, thankfully, cited here.

Glaser focuses on the troublesome truths: â€œModern motherhood somehow manages to demean women while raising the stakes. “For too long, the injustices of modern motherhood have been masked by anxiety and guilt.” “… the participation of fathers has stabilized …”

But is there a lot of “manifesto” in Maternity: a manifesto (ie instructions rather than an outline)? Probably not. It’s more exploration and truth. But when it’s so well written and well argued, who cares?

This book opens with Glaser playing with his toddlers in the park. A passerby comments that she is doing “the most important work in the world”. 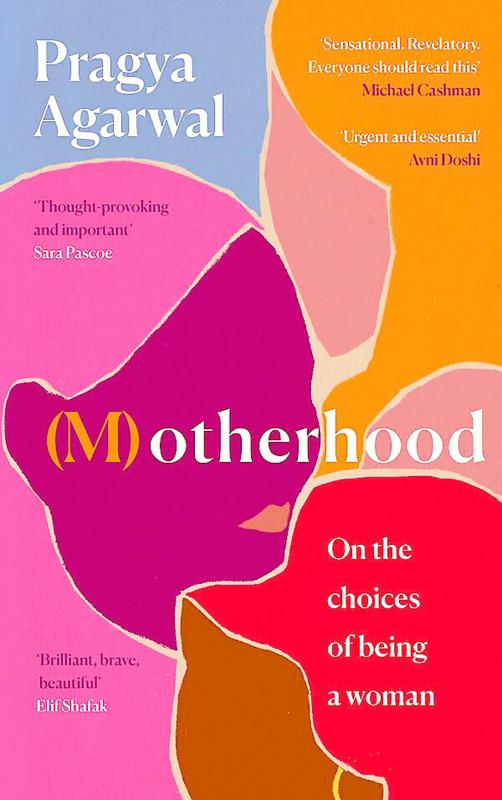 “His words seemed to be compensation for actual status, or a warning against seeking it in the first place.”

Where, the author asks, is the public recognition? Or, indeed, any remuneration? Analyzing Mumsnet’s publications, feminist tomes, parenting Bibles through the decades, and her own experience, Glaser comes to the conclusion that the way we are asked to be a mother “is not a credible way to live.” . Voiced forcefully throughout, and a compelling and addictive read (while being meticulously researched and effortlessly smart), it’s a breath of fresh air that mixes personal observation with political analysis and investigative journalism. appropriate. This will save you from reading hundreds of books on motherhood and child rearing. And it’s a hell of a lot more entertaining show.

In (M) otherhood, behavioral specialist Pragya Agarwal wonders if a book questioning the parental ego and society’s attitudes towards that ego should be defined either as memory or as political writing.

Here’s proof that it really isn’t: It’s exhilarating, genre-defying read. Unsurprisingly, coming from the author of Sway: Unraveling Unconscious Bias, Agarwal is particularly concerned with questions of identity, making it a thoughtful anthropological journey. What does it mean to want to be a mother? What will others think of you if you choose this, and if you don’t? What do these assumptions tell us about who we are as a society?

She frequently questions the role of judgmental words we use around female bodies. She is told that she has an “incompetent” or “inhospitable” uterus. She writes fondly about the ambiguities of motherhood, secondary infertility (being unable to conceive after giving birth in the past), surrogacy and her personal experience of abortion as a single mother: ” A contradiction: I was a mother, but I couldn’t be a mother. Not then. “

All of these moments are seamlessly interwoven with statistics, quotes, and scientific evidence for clever narrative effect: The personal and universal aspects of motherhood are illuminated as interchangeable in a way reminiscent of Olivia Laing’s writings on the subject of motherhood. loneliness or the body.

Science writer Angela Saini perfectly sums up (M) otherness in her cover quote as “a step towards a literature that recognizes the breadth and variety of parenting experience and its cultural meanings”.

It all adds up to the most thoughtful, empathetic, and inspiring science of the self. (Not that I can see Waterstones adopting it as a shelving category. But maybe it should.)

In The Motherhood Complex, Melissa Hogenboom delivers an upbeat and authoritative tirade about the contradiction between what we think motherhood is meant to be and what it really is, starting with her own realization that despite her liberal upbringing of influence. Dutch, she – like many of us – was quite ignorant of the facts of her own biology. On the bright side, however, she gets a glimpse of yet another example of parenting: In Dutch mothering culture, although there is “a greater tendency towards competitive and intensive mothering, parenting is even more relaxed there.” .

Where Eliane Glaser focuses on social change and Pragya Agarwal takes an interest in social self, Hogenboom deploys an appropriate anatomy of motherhood, exploring physical and emotional changes. Award-winning filmmaker and mother of two, she sees herself as a living documentary case study, her observations on maternity leave policies and modern parenting advice (usually unnecessary, she notes) interspersed with her own diary entries. and anecdotes about the behavior and his reactions to them. Like Glaser, she’s descriptive rather than prescriptive, happily listing all of the hellish conflicting methods that are “recommended.”

“What we do know is that strictly following parental advice can be detrimental.” This book is reassuring, warm and subtly questioning.

Overall, this trio represents a side question: “Aren’t we all tired of trying so hard?” As Eliane Glaser points out, many of the current stereotypes about mothers “symbolize our failure to improve the experience of motherhood.”

See the homeland of television, books like Why Mummy Drinks, and endless â€œhilariousâ€ wine hour jokes: â€œThe only suggestion we can offer is to just drink through it. “

The conclusion of Hogenboom? We are so obsessed with being â€œperfect parentsâ€ that we set ourselves up for failure. Better to be “selfish” (in fact, reasonable) and leave children to their own devices more often. I’ll drink to this.

The Maternity Complex: The Story of Our Changing Self

(M) otherness: on the choices of being a woman

Comments will be moderated. Keep comments relevant to the article. Comments containing abusive and obscene language, personal attacks of any kind or promotion will be removed and the user banned. The final decision will be at the discretion of the Taipei Times.