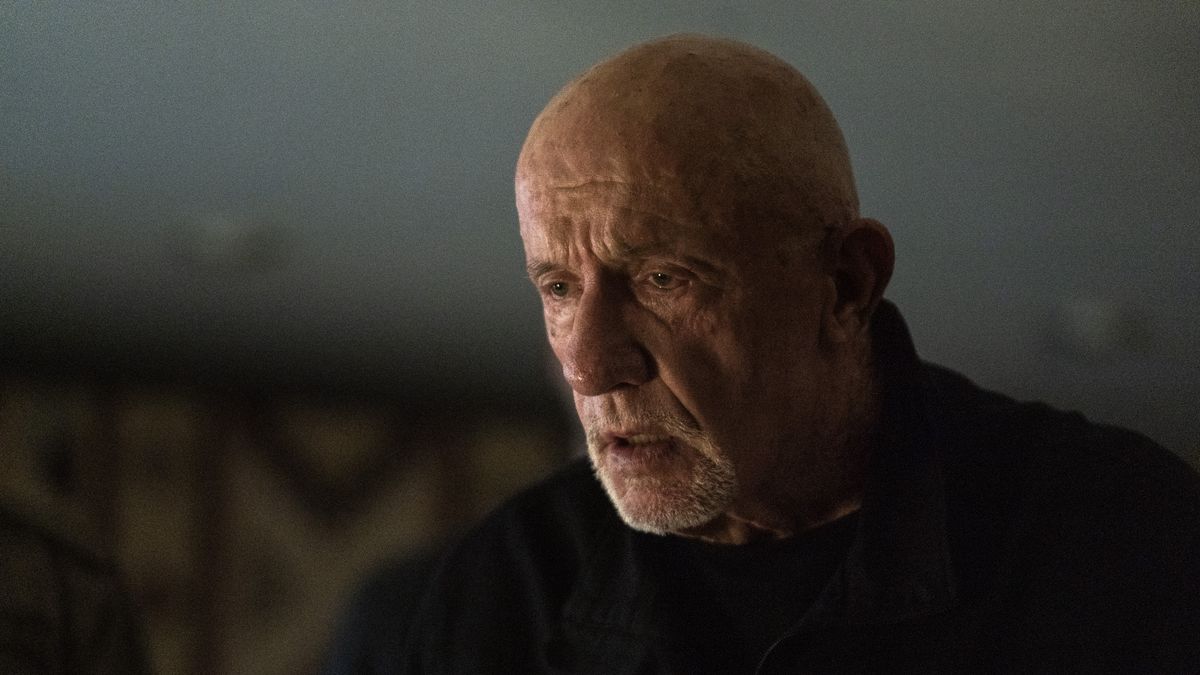 It’s been a month and a half since we saw Lalo Salamanca (Tony Dalton) execute poor Howard Hamlin (Patrick Fabian) and we still haven’t recovered. But this is the last season of You better call Saul. We, like the characters, don’t have time to catch our breath. Writer Gordon Smith and director/co-creator Vince Gilligan know this, giving us an episode that kicks in and doesn’t stop.

Things speed up seconds after Lalo executes Howard. Jimmy (Bob Odenkirk) and Kim (Rhea Seehorn) are in shock, but Lalo forces them to sit down. He hands Jimmy the keys to a car and begins dictating instructions as if nothing had happened. We know Lalo is a remorseless killer, so he’s desensitized even to the idea of ​​killing someone in cold blood. In some ways, you can’t help but wonder if this will foreshadow the characters becoming numb to the horrors they’ve seen (more on that later).

Lalo asks Jimmy to go to the home of Gus Fring (Giancarlo Esposito) and kill him. In a ploy to get Kim as far away from Lalo as possible, Jimmy convinces him to send her instead. Although Kim strongly opposes it, she complies and leaves. Lalo then just ties up Jimmy and leaves immediately afterwards.

Kim arrives at Fring’s house, but as she raises her gun, she is intercepted by Mike (Jonathan Banks). She tells him what’s going on and calls him out for carelessly neglecting them. Mike acts immediately and goes to Jimmy and Kim. Fring asks Kim why Salamanca sent her. She says Jimmy convinced Lalo to let him send her, which raises Fring’s suspicions. No one can convince Lalo to do anything.

Indeed, Fring is onto something. Mike has Tyrus and his crew pulled out of the laundromat to go to Jimmy’s, which is what Lalo wanted. Parked just ahead while waiting for the troops to leave, he slips inside undetected. Honestly, that makes Howard’s death even more tragic, because the only reason Lalo went to their apartment was to use them as decoys. Howard died because Lalo needed a distraction. It’s heartbreaking.

At Jimmy’s apartment, Mike asks him where Lalo went and for how long. Even though Jimmy doesn’t know where Lalo went, he’s still able to tell Mike that he left shortly after Kim, which allows Mike to put two and two together and he leaves for the laundromat.

Given his suspicions, Fring arrives before Mike, but is ambushed by Lalo, who kills his men. Gus Fring is one of the most cunning men in the breaking Bad universe. So it’s saying something that Lalo managed to knock it down without breaking a sweat. Throughout this season, we’ve seen Fring sweat bullets from being on the receiving end of Lalo’s gun and we finally see him. That says a lot about how brilliant and completely devious the character of Lalo Salamanca is.

As soon as Lalo gets the drop on Fring, he pulls out a camcorder and begins recording a message to Don Eladio. He forces Fring to show him the superlab he built to televise Eladio’s betrayal before executing him. However, Fring researched the ins and outs of his yard to the wire. As he gets to the bottom of the stairs, he convinces Lalo to let him into one last dig at Eladio and the Salamanca family, Nacho (Michael Mando) style. Naturally, Lalo allows him to mock his enemy one last time. But the clever Gus kicks a nearby extension cord, turning off the lights.

He fetches the gun he hid in the bulldozer a few episodes back and shoots blindly in the dark. He turns on the lights to find that his blows have not been in vain. Fring executed Lalo by pure chance; a literal hit (or more) in the dark. The next body served in this season-long “go-for-broke” finale is Tony Dalton’s formidable villain, Lalo Salamanca. RIP Lalo. Thank you Tony Dalton for this amazing character and performance.

Fring returns to his compound with Mike to tend to his injuries. Mike tells him he should have called him if he suspected the laundromat. However, Fring responds in a way that implies he blames Mike for how it all happened, agreeing that “things could have ended differently”.

Back at Jimmy and Kim’s, Mike seats the traumatized married couple. He assures them that Lalo will not return, then explains that his team will pass Howard’s death off as a cocaine-influenced suicide. He makes them realize that none of this happened and forces them to say so. They both agree. The big question from there is how long they can keep this “nothing happened” charade down before it either desensitizes them like Lalo or eats them away.

Ironically, Mike returns to the laundromat to bury Lalo and Howard deep below. He takes Howard’s ring, wallet, and shoes for the suicide story, but asks his men to watch out for Howard’s body. He lingers for a moment in obvious regret before leaving as the bodies are buried.

So now that Lalo Salamanca and Howard Hamlin are dead, where does the show go from here? There are still five episodes left. Is Kim Wexler next (the answer would be no, #ProtectKimWexler)? For Mike, Jimmy and Kim, it’s easy enough to say the words “none of that happened,” but living with it all is a whole different matter. We are now in the endgame, so everything will be revealed soon enough.

New episodes of Better Call Saul air on AMC Mondays at 9 p.m. ET/PT in the US and air on netflix Tuesdays in the UK.

Frozenheim Cooperative Review – But Why? A community of geeks